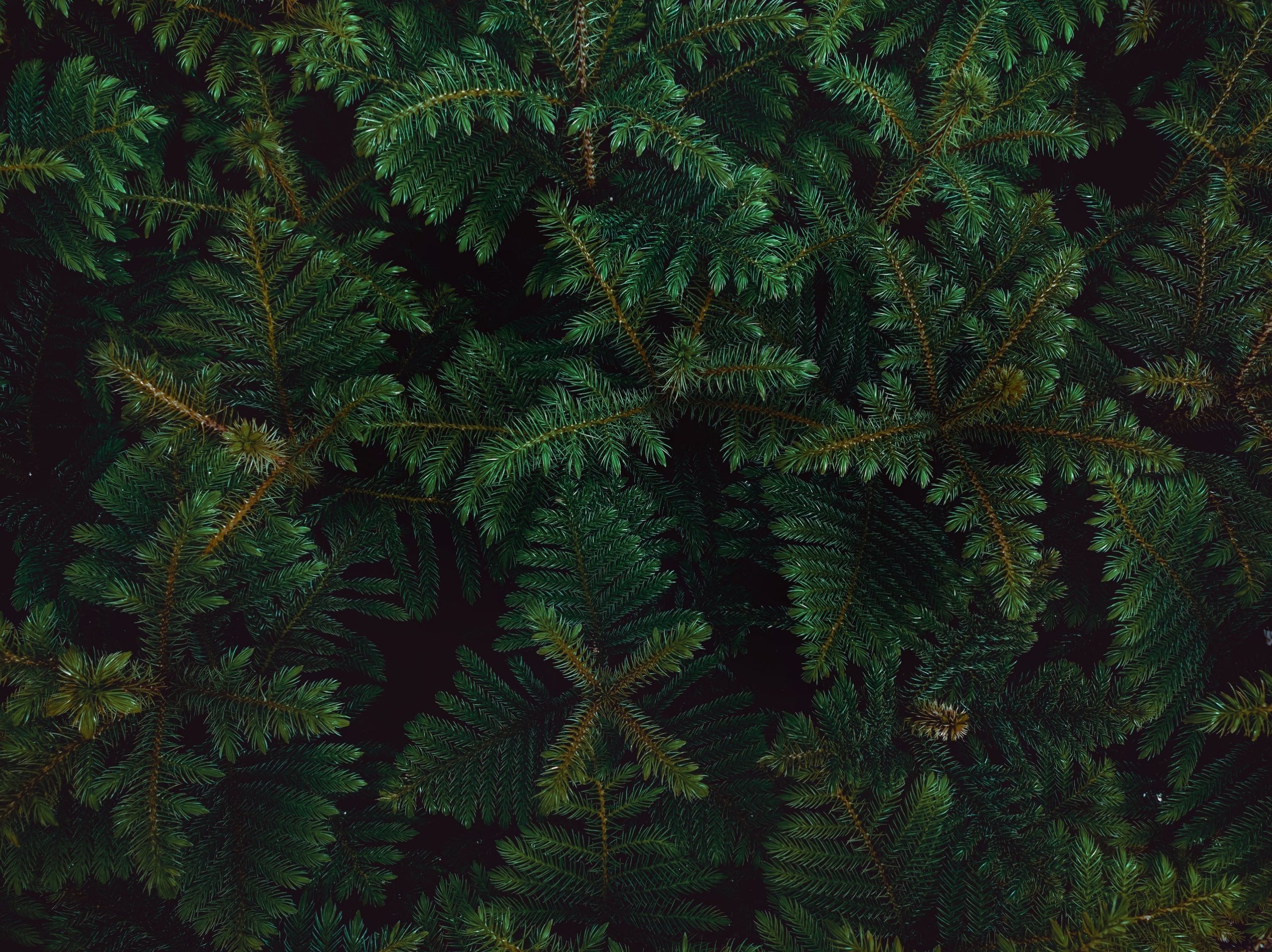 What If Santa Used Receipt OCR?

A couple of weeks ago we got the most interesting letter from Santa Claus. He was asking us to help him out – as his ways of doing things are becoming outdated and far too difficult.

I mean, have you ever stopped and thought about where Santa disappears to for the other 364 days of the year?

Well, my friend, we were pretty surprised by the answer we got from the world’s most loved old man.

He told us that he disappears to his dark, frosty office in the north pole – to process his expenses.

I know right? This is not the 1990s anymore! The reality for our Santa Claus is there’s a lot of receipts to get through after you buy gifts for children all over the world.

Let me put it this way: He’s a fellow who gets dragged around the entire world by 12 flying reindeer in just one night, allegedly slides down skinny wee chimneys full of ash, hires armies of dedicated elves and manages to remain jolly every hour of the day. Surely the merry man in the big red suit has more innovation than this.

After some zoom meetings, we nailed down some of the situations that could arise if we were to help Santa integrate receipt OCR technology.

1. Santa could afford to give the naughty children presents too

Automation would reduce his costs so much that he would no longer need to ignore the bad-behaving children. In fact, he would be so spendthrift that children may even become richer than adults.

Mr Claus would save so much time and money that he could afford to give the children many, many more presents. So many in fact that they could start their own black market and trading systems. Therefore, they would likely become more loaded than their parents, and since money is power, they might even take over the government – if they can be bothered. They’ll be so busy eating their truckload of lollies and playing with their new toys they might not have the time.

2. In the Summer Season you’d catch Santa chilling at the beach on the coast of Mexico

Without the hassle of sitting inside a cold, sad office processing receipts manually all year, Santa would have the luxury of taking a vacation. Mrs Claus has been complaining for some time now that they haven’t taken a holiday in years.

Other than getting his Xmas belly out to sunbathe on Mexico’s white sands, he would also be spotted in a photoshoot at the Pyramids of Giza and enjoying a few too many beers at Germany’s Oktoberfest.

3. Elves could say goodbye to overtime and burnouts

Without manual receipt processing taking all of Mr Claus’s time, he would be able to focus on what he does best. He would focus on what’s most important to the North Pole – and why he started the whole business in the first place – creating and sourcing gifts.

With Santa back doing the important stuff, the elves wouldn’t need to do overtime everyday. That would decrease burnouts and mental health issues from the imbalance they are currently experiencing. It would increase elves’ work-life balance and the overall happiness of the North Pole.

He’d be home more often and so would have the time and mental capacity to nurture and improve his relationship with Ms Claus.

We all know the importance of adaptability, agility and technological adoption to stay competitive and thrive in the fierce business landscape.

No business can really escape the new digital era. Not even the magical wonder-business in the Arctic.

With Santa so obviously lacking these features, it’s a miracle the North Pole has managed to stay open all these years… A true Christmas miracle some have suggested. Although, when you give away all of your products for free the demand is going to remain as high as ever.

This will be the first year Santa will be using the integrated OCR receipt systems and he is over the moon to try it out.

So, don’t be surprised when you see Santa out and about in 2022!

If you do think you could do with less manual work, more holidays and better happiness all around, contact us to talk about your project. We will be delighted to have a chat.

And, of course, Merry Christmas to you all,